Gah, so not my fault. If anyone is to blame it’s the PS4. It just sneaked up on me like an engulfing shadow and … that is where I have been for the past several months. And let me tell you, it has been a great experience. It brings me back to when I was ten and had full control of the gaming systems in my family… and then my brother grew up and usurped them all. I had totally forgotten how much  fun  it was to go on adventures in a virtual world, where I was the hero overcoming obstacles, killing the bad guys and saving the princesses! Using my wit and cunning to reach the end and fight the Final Boss in all his glory! Sigh…. good times.

Good times that I just recently rediscovered after years of not being given the time to play and then losing interest in it for a while. And it all started when I decided that I was going to be an AMAZING wife and buy my husband the PS4. Unfortunately (well, fortunately for me) it didn’t work out like either of us imagined. I bought it, yes. And I was even sceptical about it, thinking that if this happens, I’ll lose my husband to hours of playtime, time that we could’ve spent doing awesome things together( don’t ask me what, I hadn’t thought that far ahead). But it happened and he was super stoked. We set it up and got it going. We bought the Uncharted bundle, which came with the remastered Uncharted Trilogy. We also purchased Fallout 4, which was actually the reason we purchased the PS4 in the first place. Saim jumped right into Fallout, without any doubt. I observed (which, honestly, I don’t get, especially since it’s a huge part of the gaming culture these days).Anyway, this went on for a day or two. And then came out the words from my loving husband’s mouth:”Hey, why don’t you try playing? You’ll like it!” 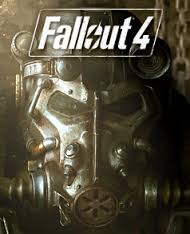 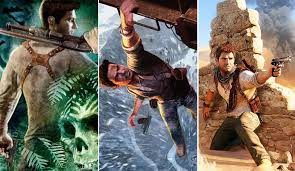 Boy, he did not know what he was getting himself into. Let’s just say, for every hour he played, I played 3.

I mean, at least I wasn’t the wife who told him to stop playing whenever he was gaming away. Well, I did … but it was to commandeer the PS4 for myself. Whhhhaaaattt?! I’m just a gamer girl at heart I guess!

I’ve finished all three Uncharted, Tomb Raider, have started The Last of Us and have realllly got into Battlefront. 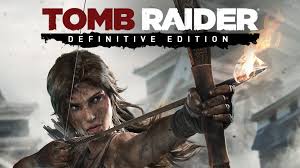 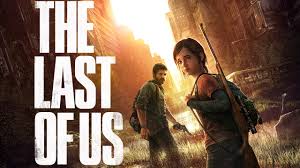 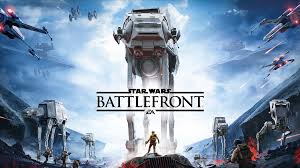 Like REALLY gotten into Battlefront. It’s just too good. Plus, this was the first time that I have experienced on-line multi player. I love just hashing it out at the random players that I come across, knowing that I’ll probably never experience the same kind of game twice. I love the brainlessness of it, just getting as many kills as possible to win the game. When I started playing this game, I was really horrible. Like REALLY horrible. Like my kill to death ratio was .25. That means for every time I killed, I died like 4 times. So played like a madwoman, perfecting my character configuration and aim, so that now my average kill to death ratio is 2. That means for every 2 kills, I die once. Good stuff.

Anyhoo, that is what I have been up to in the past several months. I mean, I was dong other things too, but this is the latest new thing in my life at the moment. And I am loving every single second of it!